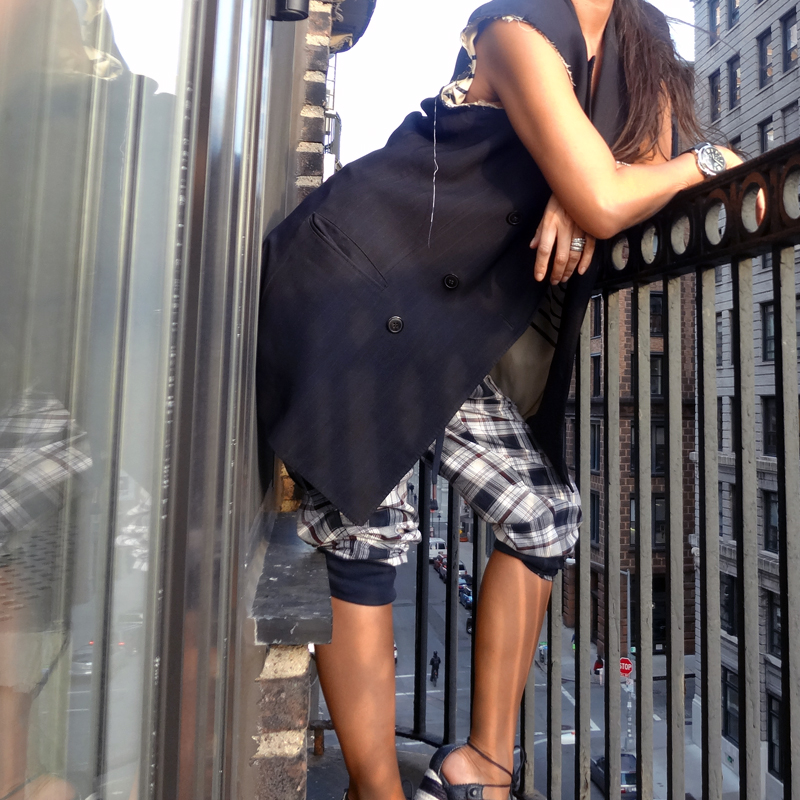 thank you thank you, Eveline! :) 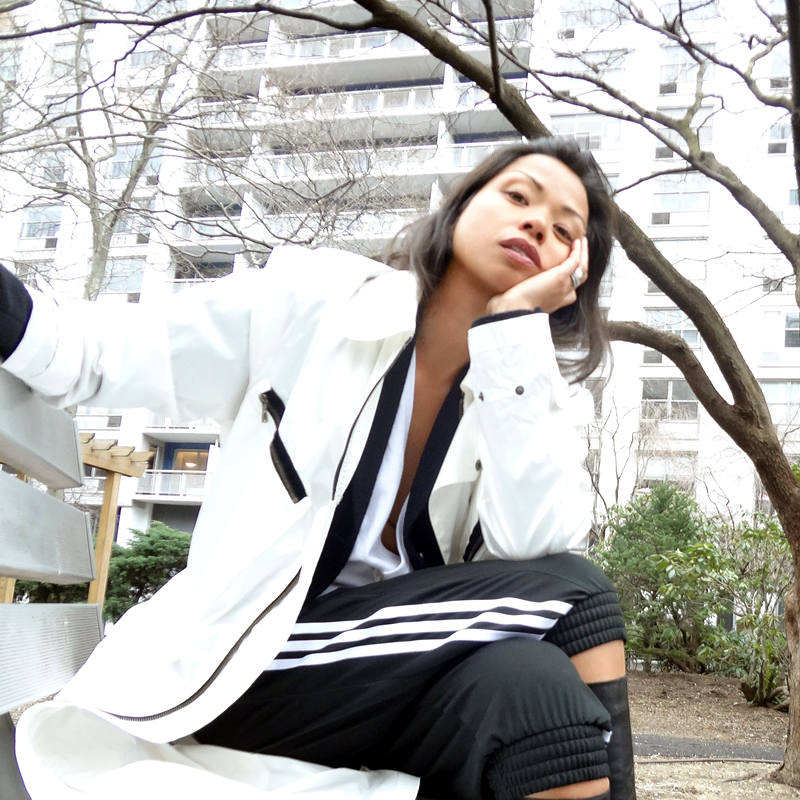 “P.S. Do you mind if I ask: are you wearing perfume? Can not imagine what it might be for you. For my part I’m in love with Gucci Flora Magnolia now.”

right now i like White Musk by the Body Shop, it’s fresh and clean and just a bit masculine. i really prefer their White Lilies which was a bit more floral but apparently it’s discontinued.
before then i liked Jo Malone’s Gardenia but then my mother fell in love with it, so i gave mine to her and decided it’s probably more romantic for my husband if i don’t smell like my mother ha haa.
before that i liked Issey Miyake which is not that different than the White Musk i have now, it smells like the fragrance in the air at a very expensive spa or something.
but my all time favorite is the classic Chanel No 5, which i had to give up because it seemed like everybody around me was wearing it. but that was about twenty years ago, so come to think of it, maybe it’s time for a re-visit.
i don’t know Gucci’s Flora Magnolia, but now i’m dying to try it.

thank you so much for all your kind words, Eveline :) 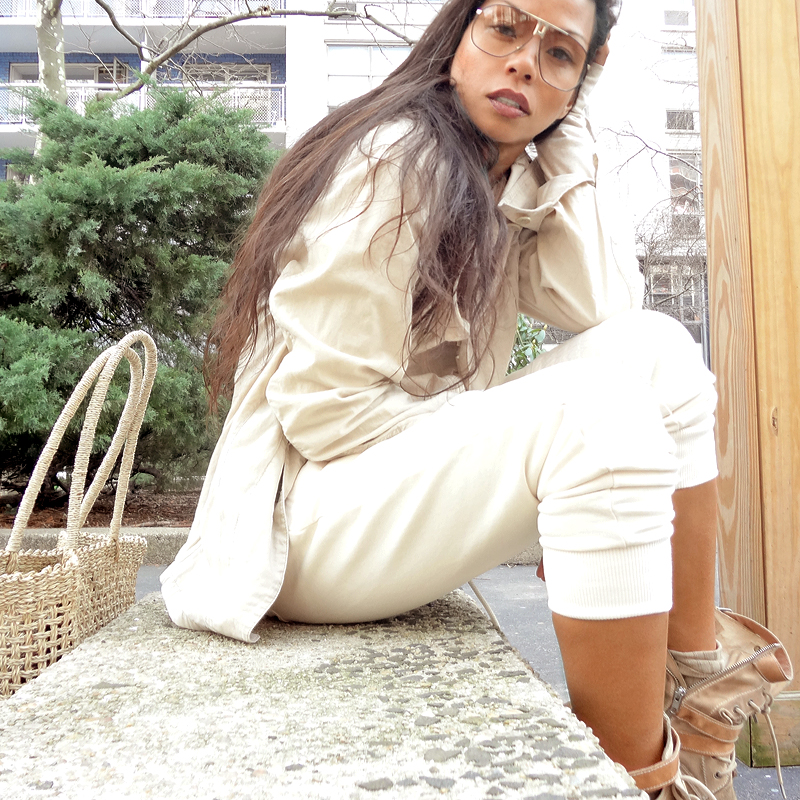 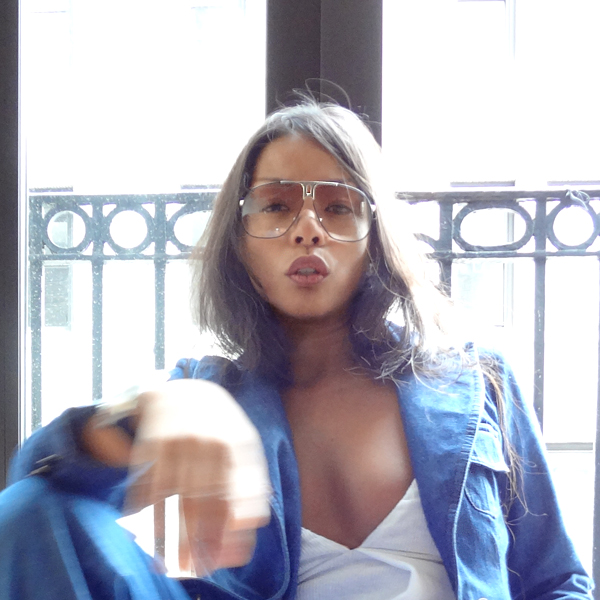 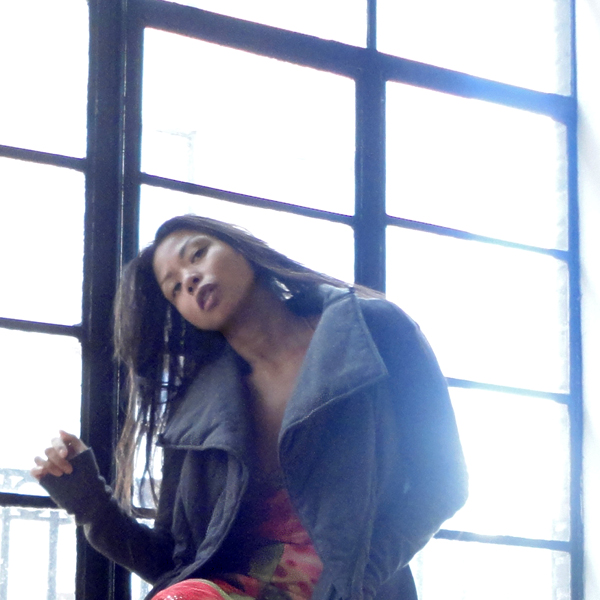 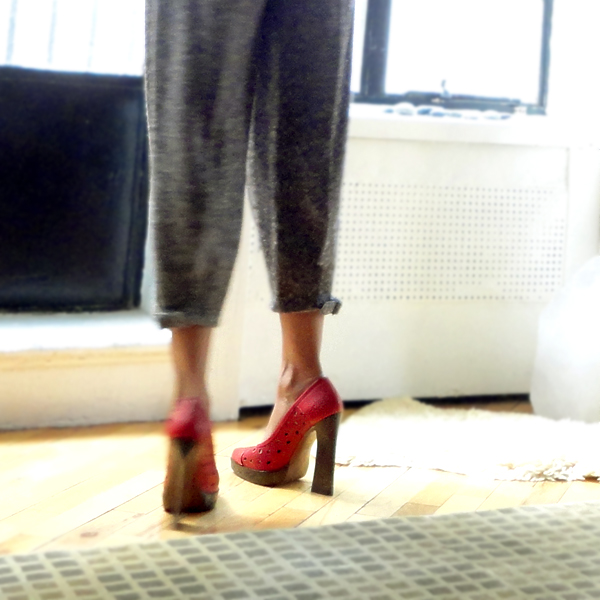 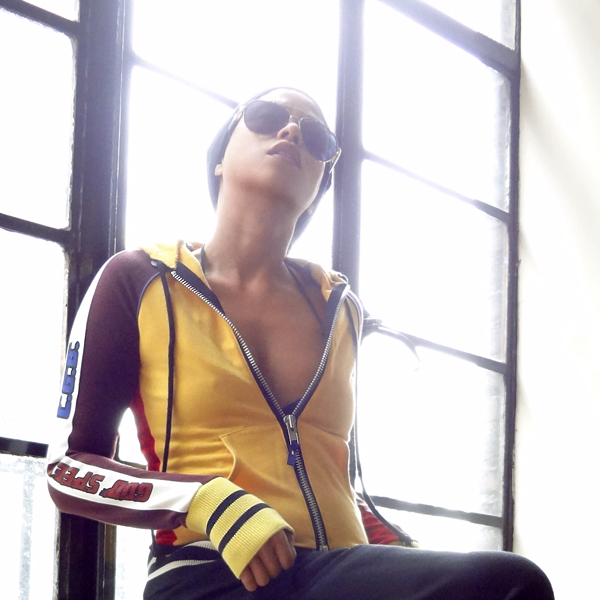