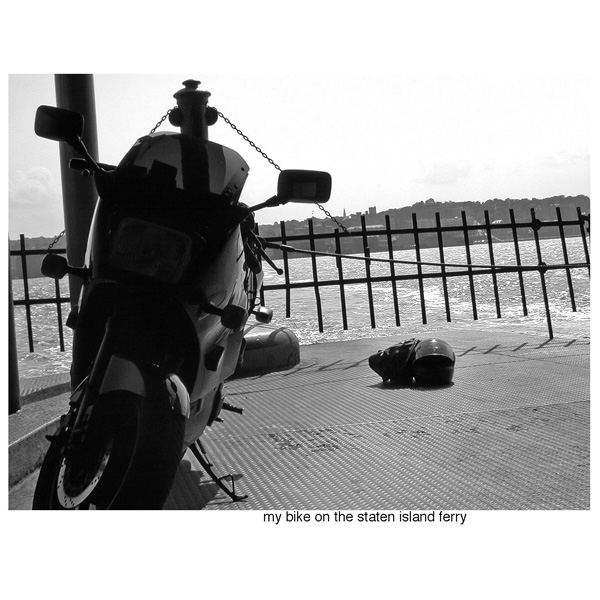 okay so apparently, with all the renewed attention being paid to PX This – The Revised Edition— what with The Daily News, and hamptons.com, and Perez Hilton, and dlisted, and foodchannel.com, and Australia’s The Morning Show, and the upcoming appearance on CBS’s The Insider and whatnot—- it seems some people have come to realize The Revised Edition (unlike the original version of the book), aside from its snazzy new cover and funky slick square shape, actually has photographs inside as well.

and true, the two separate books pretty much do cost the same, so i guess that’s not a very good excuse for depriving the early purchaser’s of the original version (thank you!) of the lovely visual eye-candy afforded within The Revised Edition only. fair enough!

so yah. here’s all the photos contained in PX This -The Revised Edition. Thank you for your interest.