COMING SOON: Silent Friend
[ This is How Big Media Silences a Woman
to Protect Their Precious Men ]

“… When I first got involved [in this project], it started out as [one person’s] interesting story… it’s since ballooned into an eye-opening, jaw-dropping, gobsmacking exemplification of full-on media duplicity.“
– Andrei Situlin, Associate Producer

“…In the midst of my research [using] Twitter, the journalists’ platform of choice, I realized that despite all their lamentation about the media’s impending demise, just how little they really care about engaging with the perceptions of the general public, and therefore, in actually finding a cure for their ailing industry.”
– Steven Wilson, Producer

Silent Friend: This is How Big Media Silences a Woman to Protect Their Precious Men [also an addendum to the movie(s) about Gawker]

Apparently, here in the year of 2018, humanity is in the midst of some kind of new era of empathy. Suddenly, it’s not so cool to be an as$%hole anymore. And, if you’re a person who’s ever suffered any traumatic evil at the hands of just such a degenerate, it’s supposedly okay now to talk about it, instead of merely “suck[ing] it up” and/ or “get[ting] over it.” I even hear that truth is actually encouraged now, and that “shut up crazy bitch” is no longer an acceptable justification for miscreant rationale. Imagine that.

Unfortunately though, in terms of real actual justice, fairness, vindication, and retribution– not so much.

Yesss, of course, you could always try to litigate to achieve all that, but unless you’re a kazillionaire, you can’t afford it. I tried to file a lawsuit myself once, so I would know. (Have you ever thought about what that would entail– suing someone like a rich and famous movie producer or a powerful giant media corporation, just because somehow you know the difference between right and wrong, and you believe that it’s not okay to allow unscrupulousness to flourish, wholly unfettered by the mighty judicial system specifically formulated to uphold the safety, dignity, decency, and other inalienable rights of all mankind? No, of course you haven’t; it’s ludicrous.)

Then one day I found out a formidable billionaire did just that, he sued a big cocky notorious media company… and he won! It was such exciting news, that a bunch of studious, analytical literature, a whole lot of fervent, earnest news articles, and a bulbous, sweltering, hot mess-load of tweets were written all about it. And now one or two major Hollywood movies about the whole shebang are coming out soon, too!

This is the part they all left out.

“This media scandal extends far beyond its immediate significance. If the media, the world’s primary and most influential source of information, maintains the ability to rebuke the entirety of society while simultaneously hiding its own unscrupulousness, imagine the global ramifications of such a thing.” – Abbe Diaz

“In the end, we will remember not the words of our enemies, but the silence of our friends.” – Dr Martin Luther King

For a “preview” and repository of all documentation, citations, and other research collected and/or referenced in this documentary film, please visit Twitter: @pxthis and/or @hatromedia 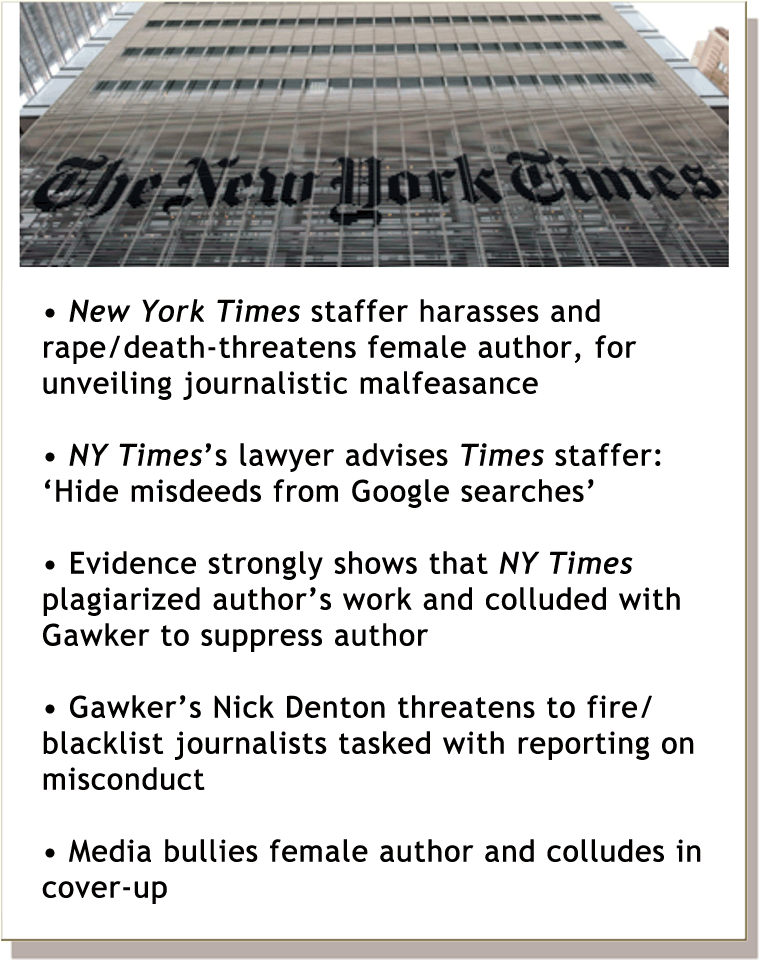 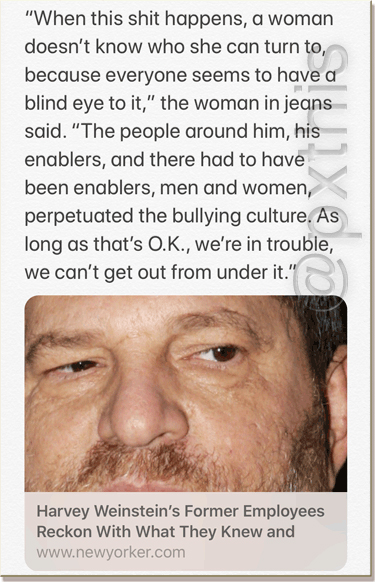 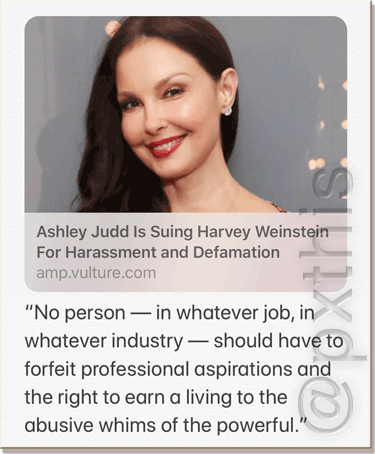 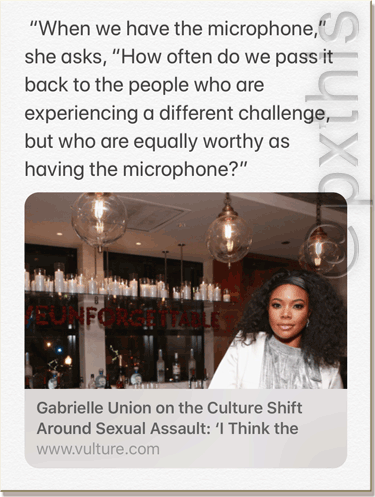 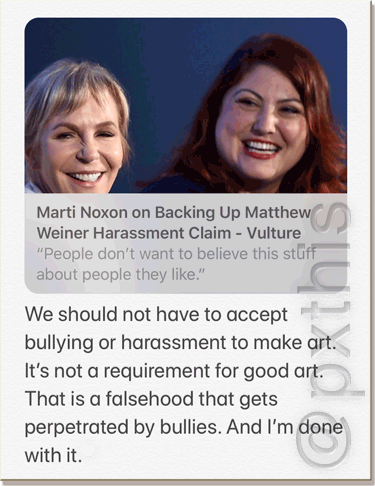 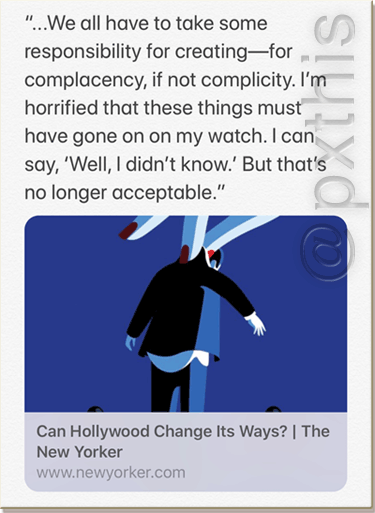 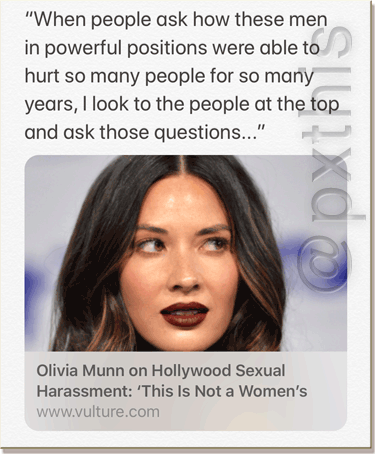 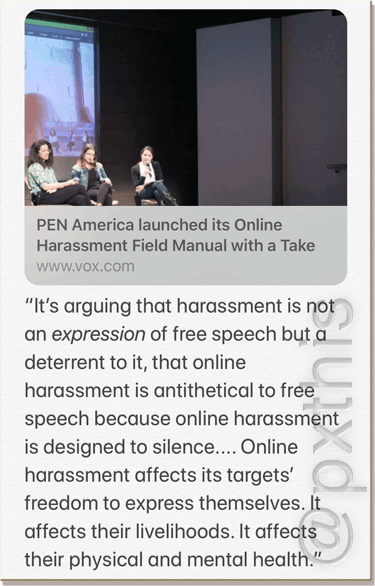 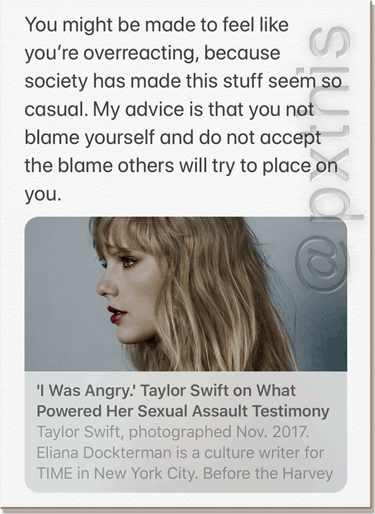 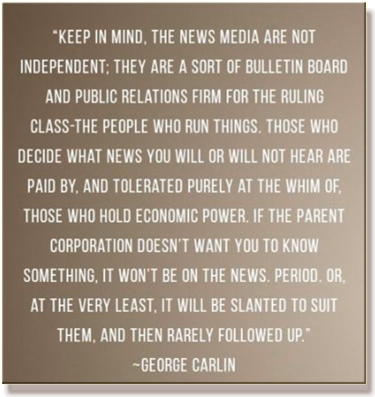 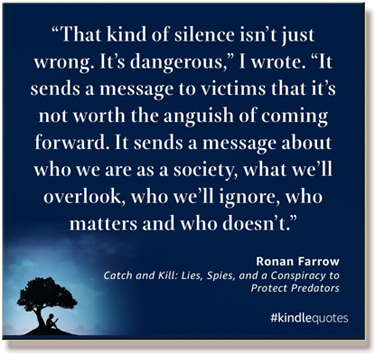 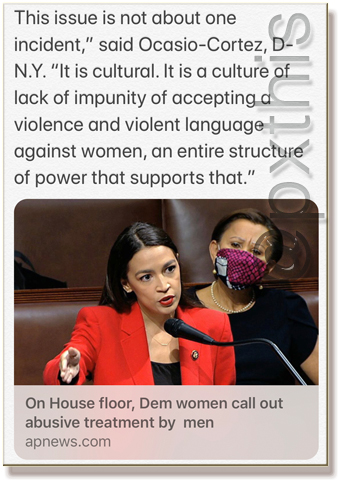 PX Me. (How I Became a Published Author, Got Micro-Famous, and Married a Millionaire)