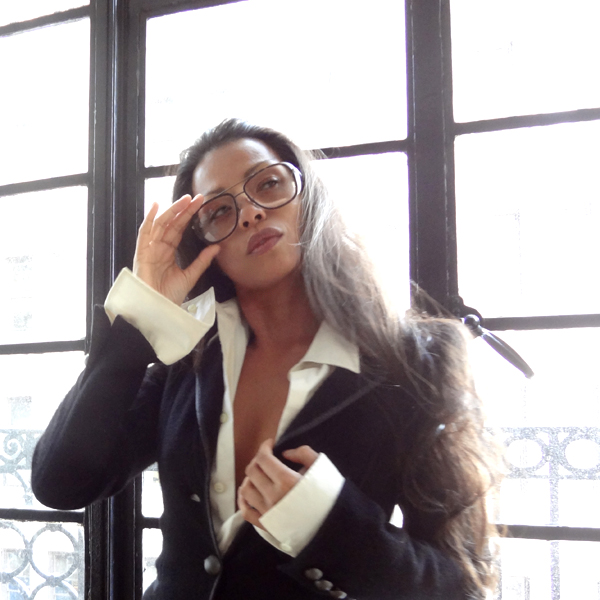 Abbe Diaz is a freelance commercial-artist, designer/dressmaker, and restaurant consultant. She has worked in the restaurant/bar industry for over 30 years, with numerous stints throughout the New York dining/party scene that include: Limelight, Palladium, Tunnel, Club USA, Coffee Shop, Spy, Cafe Tabac, The Strand (Miami Beach), Mercer Kitchen, Ilo, Lotus, and Theo. She served as the opening maître d’ for The Park, Smith, and 66.

She is proud to have had the opportunity to work under such nightlife arbiters as: Jean-Georges Vongerichten, Brian McNally, Jonathan Morr, Peter Gatien, Eric Goode, and Sean Macpherson.

She is the designer and primary owner/ operator of WATER LION Wine + Alchemy in Miami Beach (opened December 2021), which was named “Best Wine Bar 2022” by the Miami New Times.

PX This has been lauded as “the bible of the [NYC] industry,” and its author, Abbe Diaz, has been featured in various media outlets such as The New York Daily News, The New York Post, msn.com, BBC.com, The Morning Show (Australia), CBS’s The Insider, The New York Observer, Blackbook, Time Out New York, Perez Hilton, Gawker, LXTV-NBC, NBC Chicago, New York magazine, Mediabistro, hamptons.com, and foodchannel.com, just to name a few.

“My girlfriend and I have dined here several times… and you are definitely the best-dressed woman in Manhattan.”
– Some random nice guy; June 17, 2000 – PX This