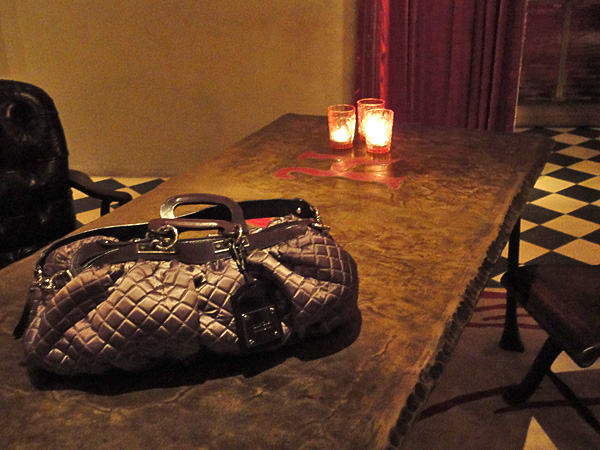 "…so what comes next after a live appearance on Australia’s [number-one rated] morning show?"

food! of course. dinner at Maialino at The Gramercy Hotel, because it was just a short stroll from the recording studio/spaceship that zzzzoom! satellites you all the way to the land of the kangaroos.