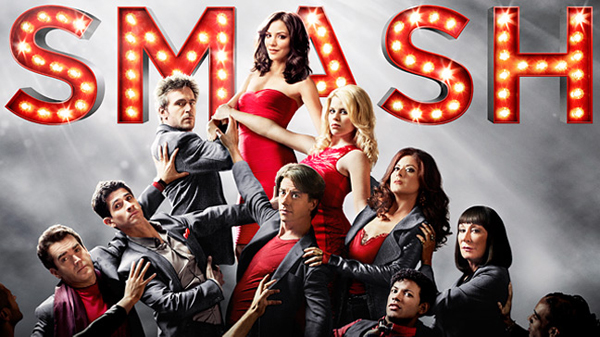 this past weekend i got to watch the filming of NBC’s Smash at Gusto Ristorante, it was a lot of fun. and kinda crazy actually, they had 65 people to do the job 4 people did on PX This: The Series, ha ha ahaa hah ugh. 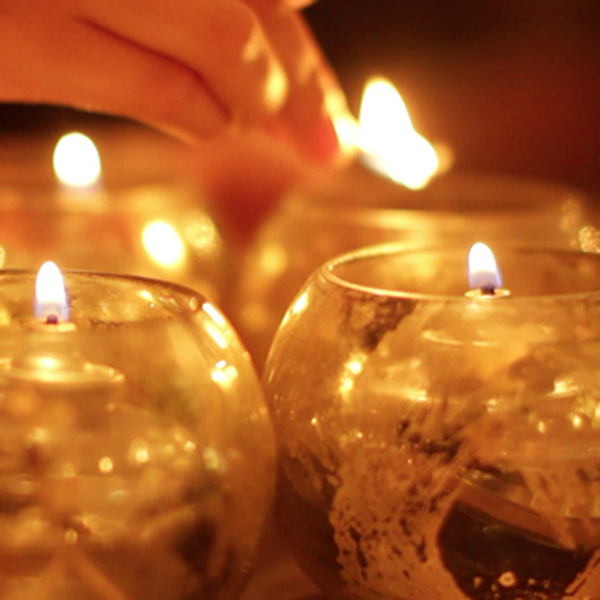 yah so i haven’t really had so much energy to blahg these last couple of days, what with the blizzards and my web series being delayed and all the hullabaloo over our not-so-new president and whatnot. plus on top of that i took this job re-designing and building Gusto Ristorante’s new website, which i had to complete in like a day and a half.

but i think it looks pretty dope if i do say so myself. 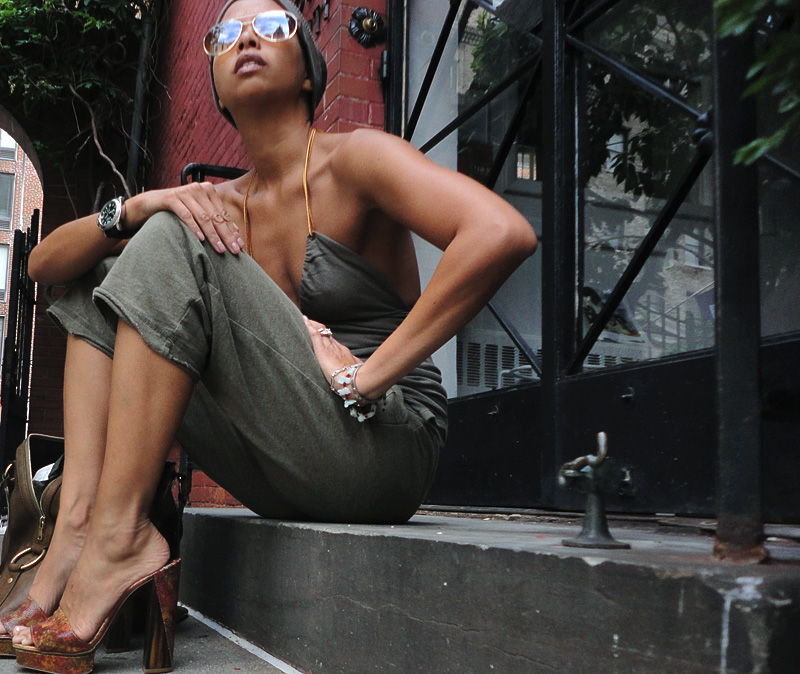 lunch with Zainab Jah at my faaavorite outdoor cafe in all of NYC, Gusto Ristorante e Bar Americano. saw Marg Helgenberger there too, she was lunching with her husband (?). she looked so great, she was sporting all white. okay call me a pervert or whatever for noticing, but Marg Helgenberger was either wearing the teensy weensiest g-string under her white cotton pants, or she was wearing nothing at all. i’m just sayin. 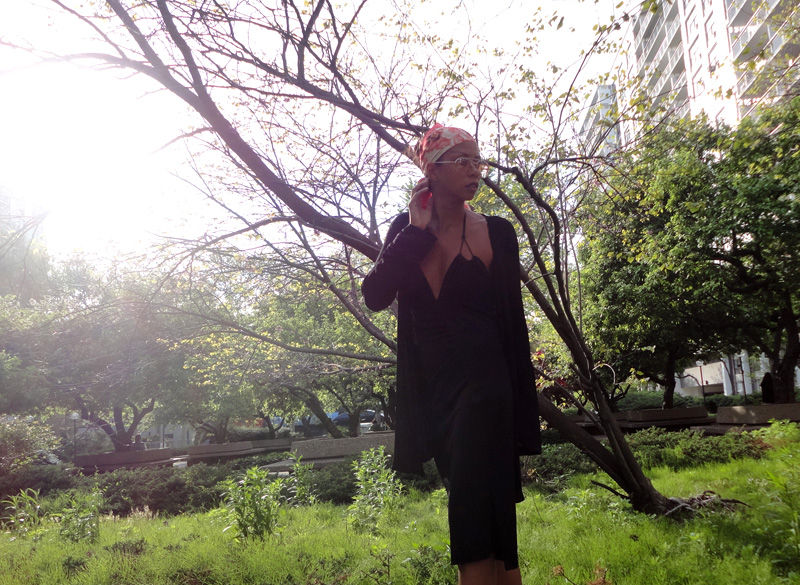 lunch at (my faaavorite outdoor cafe in all of NYC) Gusto Ristorante e Bar Americano. 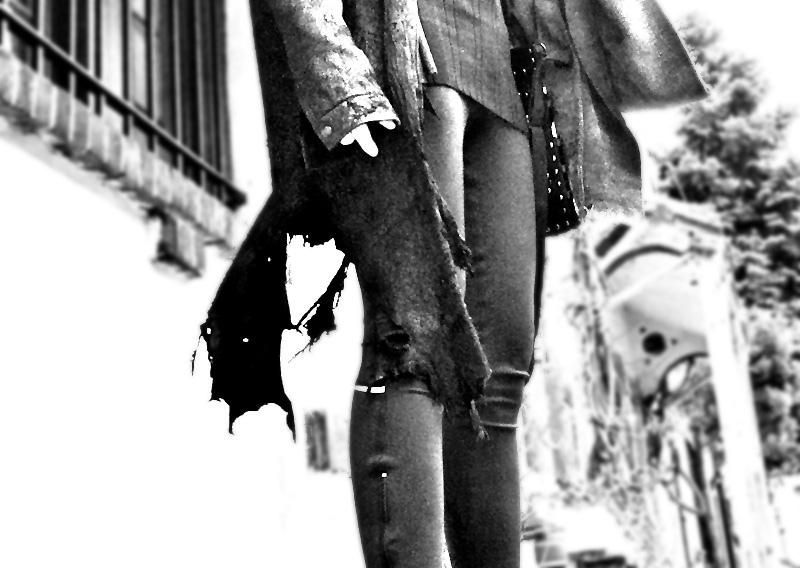 dinner at Gusto Ristorante e Bar Americano with Zainab Jah and Danai Gurira. (remember when Zainab Jah was a badassed rifle-toting hottie in The New York Times? i just love that photo.) 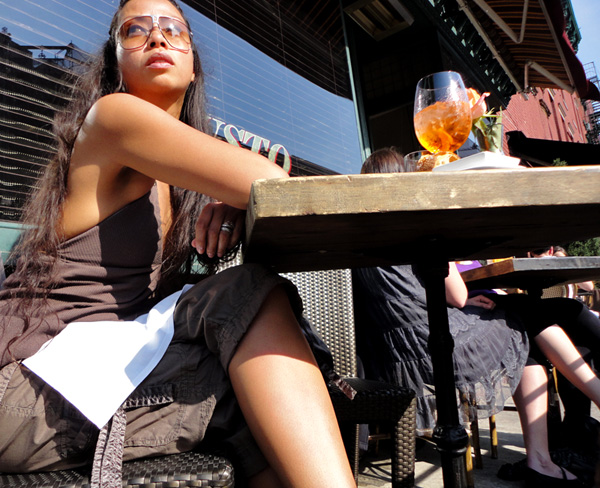 it’s 74˚! yay! you know what that means— Aperol spritzers at my faaavorite outdoor cafe in all of NYC, Gusto Ristorante e Bar Americano (again).

and yes these cargo pants are from Joyce Leslie, i bought them for like 24 bucks, i got them in black and eggshell too. and funny— these were the pants (in black) i was wearing when i went to auditon for that big "reality" teevee show about the fashion designers, that i’m not really allowed to chronicle because i signed a non-disclosure agreement. to make a long story short, a few years ago John Gulager (the winner of the last Project Greenlight contest/reality-series) recommended i go try out for this other "reality" series (and when an experienced contest winner like that suggests you do something similar, you don’t think about it, you just do it).

so i did, and i made it all the way to the last stage of the audition where you personally address the final deciding committee— it was a darkened daunting room with cameras and things and a bunch of intimidating producers and teevee personalities and former contestants and whatnot. i had my portfolio and three dresses just as required, but everybody in the room was a creepy jerkface (except for the one nice former contestant who was totally feelin my motorcycle gear), i am not even kidding. they were impatient with my portfolio and couldn’t care less about my dresses, but the one article of clothing they liked of all things, were my pants— one of the intimidating producer creeps exasperatedly asked me, "well, did you make your pants?"

i had to bite my tongue, i wanted to tell her "no they’re from Joyce Leslie, i got them for 24 bucks. you stupid tasteless bitch." but then i refrained, because i realized that kind of arrogant attitude was exactly what was going to land me a spot on the show, but being in that room with all those creepotoids made me really not want to experience another minute of that horror. and i was right, because a little while later somebody i know ended up on Top Chef, and she fucking hated it.

anyway. mhmmp, this is why i will never be rich. 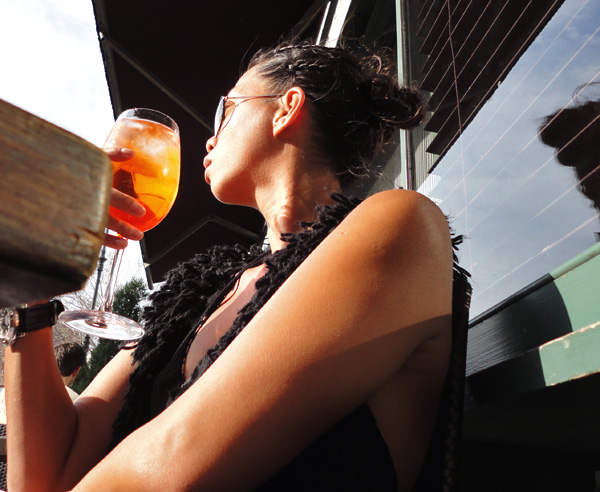 the forecast said 71˚ today but it actually hit 74˚! yay, you know what that means— Aperol Spritzers at my faaavorite outdoor cafe in all of NYC, Gusto Ristorante e Bar Americano on Greenwich Ave.