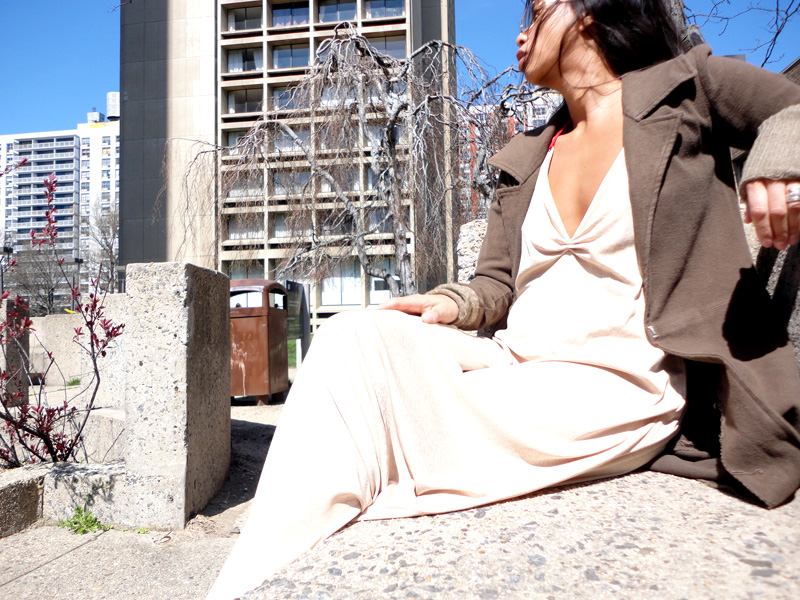 this dress is actually this evening gown, just dumbed down by temporarily removing the beaded straps and whatnot. and this jacket is one of the first pieces i ever made, long before i even became Geld Iaz— it’s essentially the reason i decided i never ever ever wanted to tailor ever again, holy cow what a pain in the ass it was.

just running errands and things. really i wanted to check out these shoes at Burberry Prorsum in SoHo, but they didn’t have them in stock (thank gawd). but siiigh now i’m torn about whether i should simply order them online.

One thought on “armani per sempre”