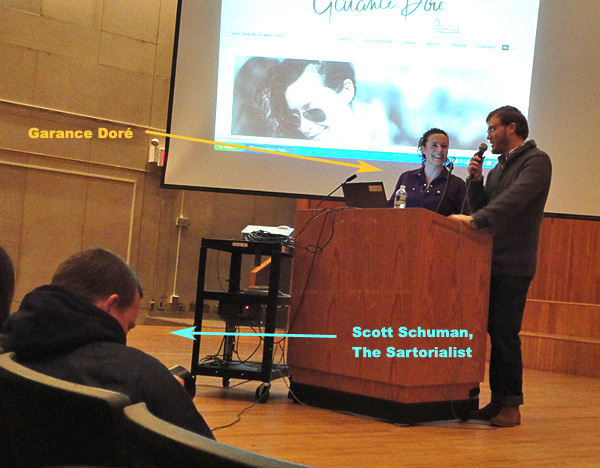 39 thoughts on “exercise in contrast”