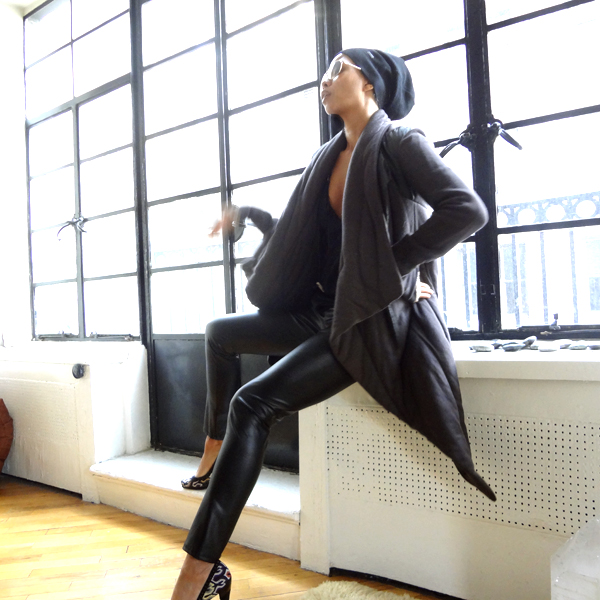 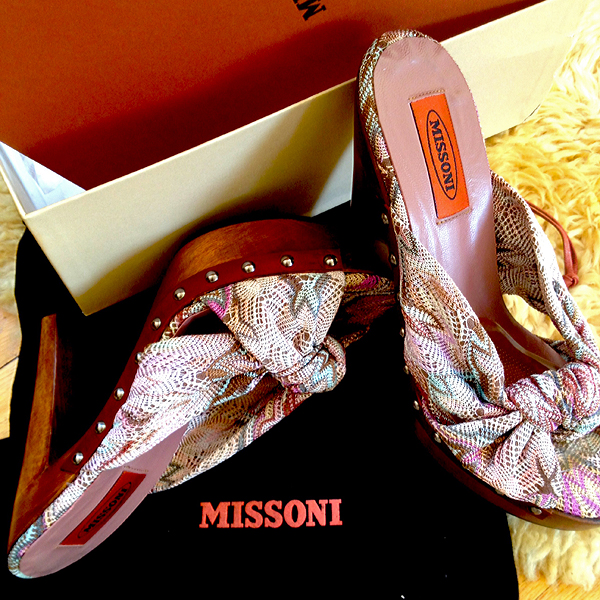 here’s a little tip if you happen to be buying Missoni shoes: order one size up.

(i really preferred the “pink” originally anyway, so yay!) 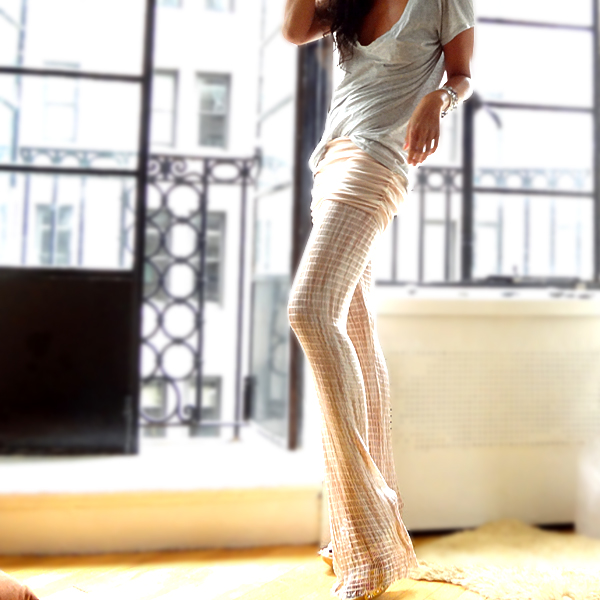 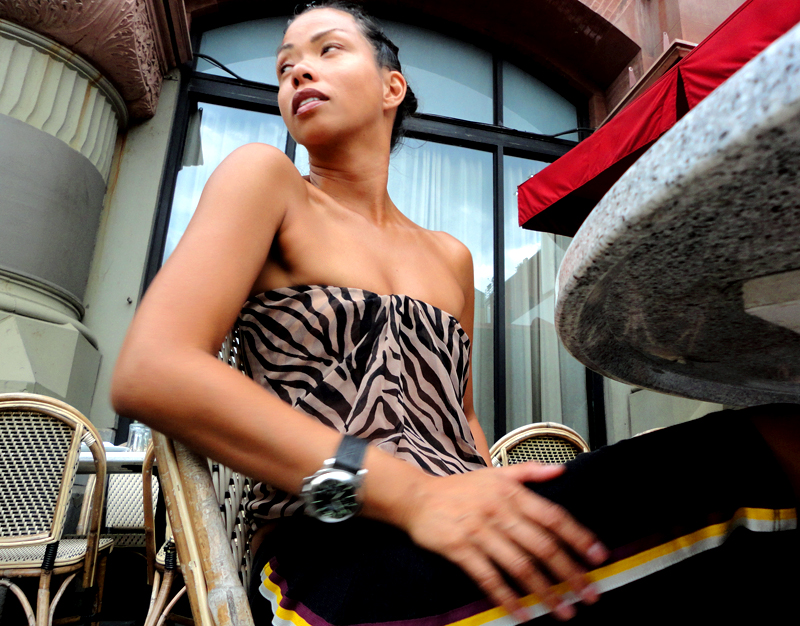 these sweatpants are pretty neat, they’re 100% cotton knit jersey, they used hang all the way down and drag on the floor. unfortunately, i shrunk them in the wash so i just cut the legs off. 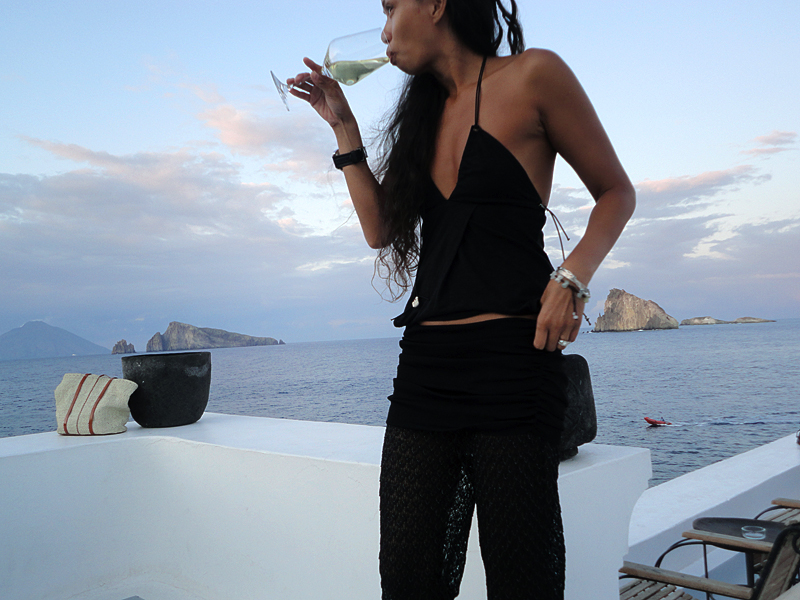 finally my favoritest island of all: Panarea [part 1].

i used to sorta vaguely daydream that someday i might retire and spend the rest of my life in a place like Santorini, but now that i’ve visited Panarea, all i can think about is a second home here. Panarea is so incredibly beautiful, mostly because evidently two architects landed on the island long ago and built a hotel called Raya. then they set about making over nearly the entire island in the very same style (inspired by Balinese artistry); almost all the larger homes and shops and restaurants and stuff were built by the very same architects. it really is unlike any place i’ve ever seen, it’s an aesthetic person’s paradise.

Panarea is quaint enough to be charming but popular enough to be fabulous. another great thing is a good quantity of the residents and summer employees are foreigners and expats— so it’s a lot like New York in that it’s a nice big melting pot! and the people are so wonderfully amicable all over Southern Italy– very much unlike Southern Greece (or Southern France or Southern Spain, for that matter).

all the taxicabs on Panarea are golf carts, and there are even lots of daily ferries and hydrofoils and whatnot to shuttle you to the neighboring islands. but best of all, Panarea has a very convenient helicopter service that makes transportation to and from the island rather easy… and dope (but more on that later). 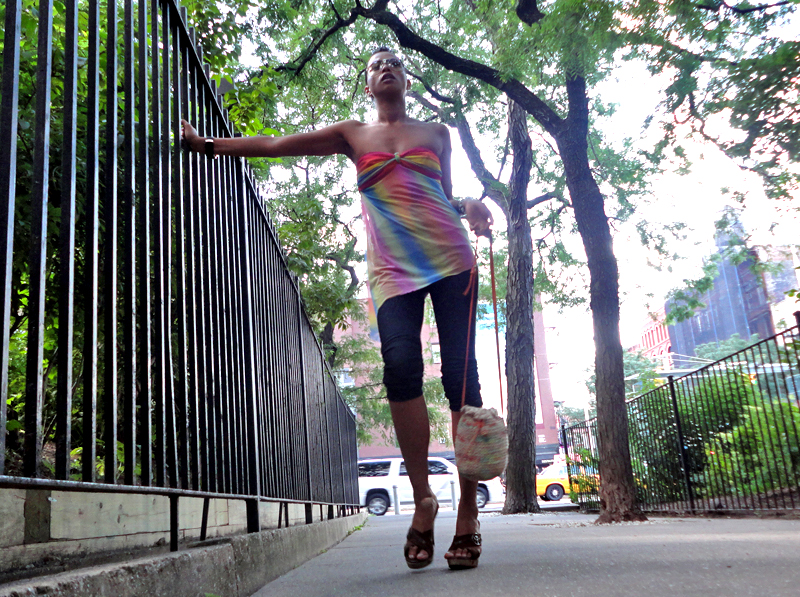 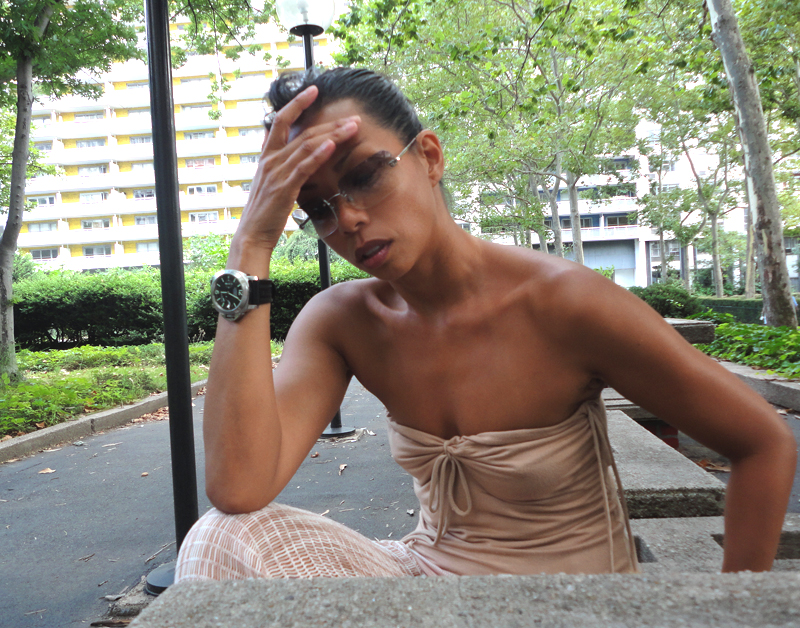 dude, don’t even get me started. all i’m going to say is: there is seriously some sick twisted shit going on in the world right now. how some people can even sleep at night and then look at themselves in the mirror come morning is completely beyond me.

[ and no i am not talking about stupid fucking Casey Anthony geezus fucking christ. ]