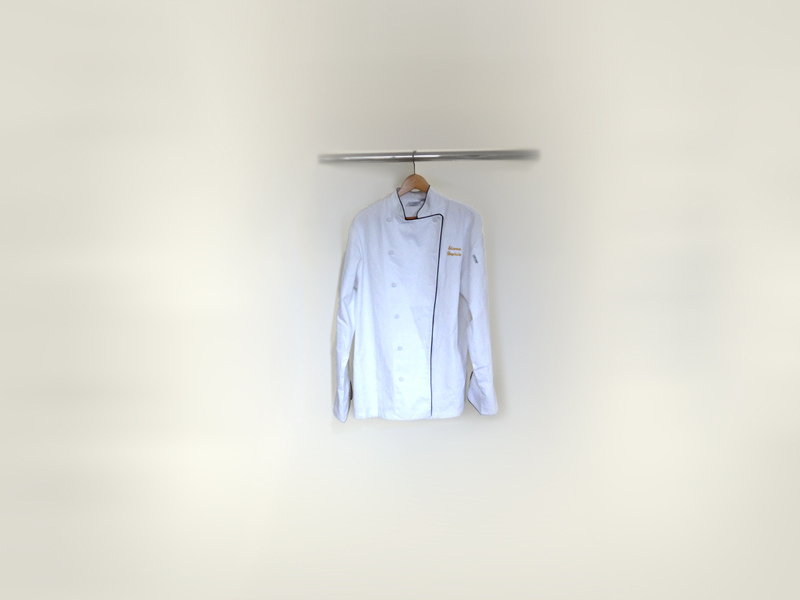 well it has taken me all these days to muster up the energy to respond to this email, and even after spending a long weekend in the sun, sand, and ocean, i still don’t have any.

but okay, this is what i think

– the last time i heard a producer/actor say this project will be delayed "for a couple months" to go off somewhere and do a theatre play, it was 2008.

– in that interim of "a couple months" i also lost a DP and then two writers. and then a second producer and a second DP. and now apparently a third producer and lead actor. so it’s almost laughable this idea that a cast/crew assembled in April will still be available in June.

– sorry but i must say this is really starting to irritate the ever living shit out of me.

p.s. and if you think it makes me happy that you got a role someplace else with my fucking haircut, oh it so does not.