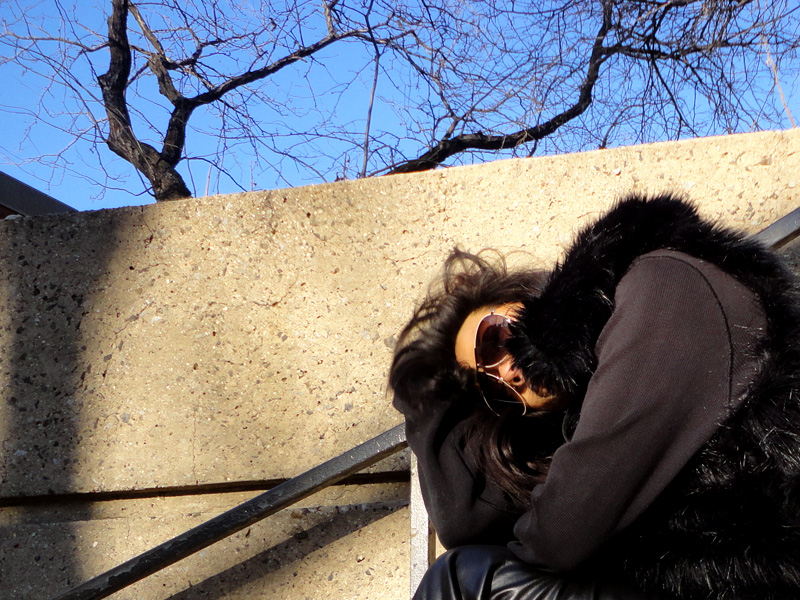 i’m kinda non-judgmental in general, so i tend to think that whether other people wear exotic fur or not is really none of my business. personally though, i feel it’s just not “me.” not my stilo. don’t get me wrong, i totally harbor some sort of colossal fascination with people who are able to spend such insanely exorbitant amounts of money– on garments— like, wow. but