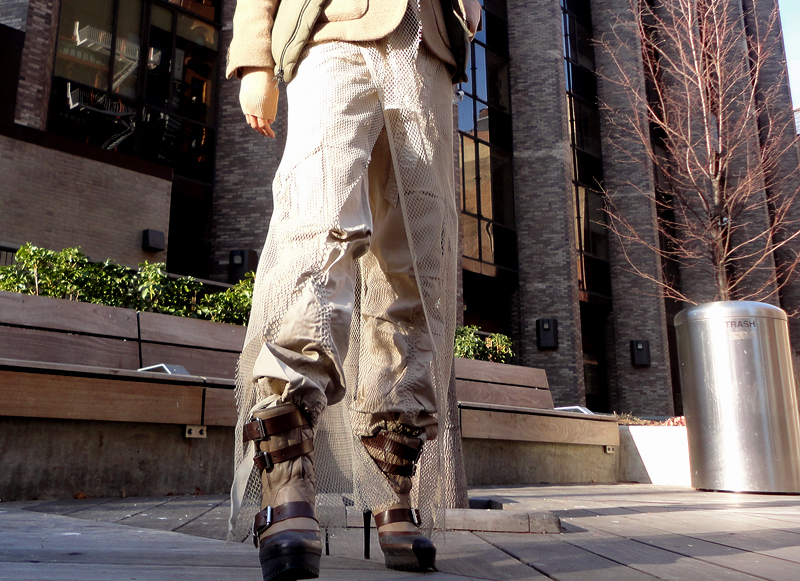 i sorta wanted to get in on the anti-SOPA/PIPA thing today but it’s obvious this bloog doesn’t have enough traffic to be impactful and i didn’t want to seem like i was just using it as an excuse to be lazy and not post. so then i thought about wearing all-black attire instead, i planned on having that ready specifically for this occasion. but as plans are wont to do, they got waylaid. so here i am posing in one of my rarer ensembles of blindingly light hues.

don’t you hate it when shit just doesn’t turn out right that way?