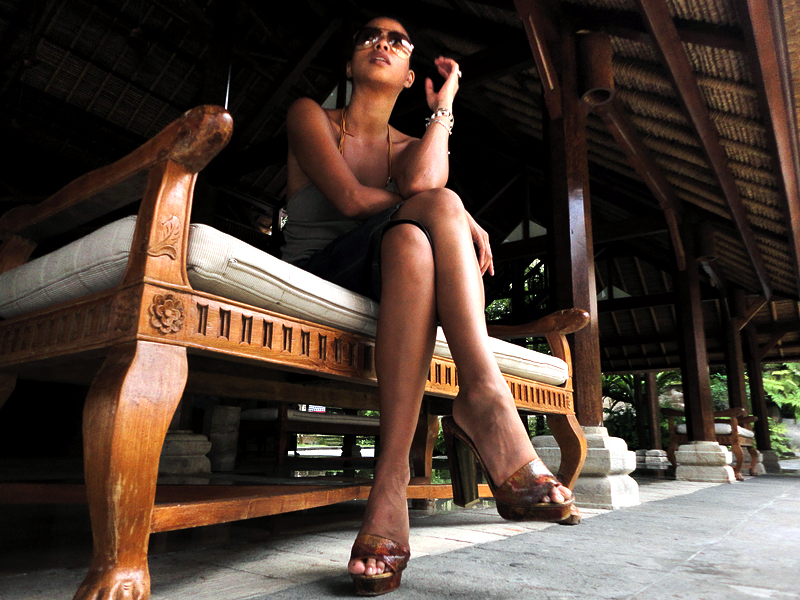 on the one hand, i find Bali almost too disconcertingly similar to the Philippines; a lot of it is the same, even some of the words in the different languages are very much alike. on the other hand, when it comes to service, the Balinese have an unquestionable mastery that’s unparalleled nearly any place else in the world due to an inherent philosophy that is vastly impressive and deeply admirable in its incredible benevolence and humility.

if things were different, i think i really could live here. at least for a little while.