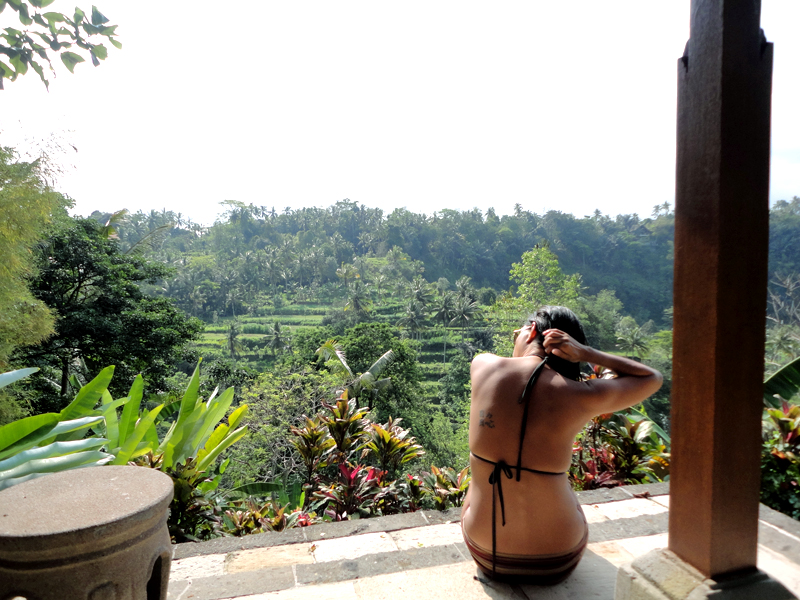 Geld Iaz always sold its swimwear in separate pieces so they could be mixed and matched, even its original collection all the way back in 1997. then around 2003 to 2004, after i’d traveled pretty extensively already, i started noticing the look becoming more trendy, more young women began mis-matching their bikinis. around 2005, Old Navy started offering its bathing suits individually, they even had a big marketing campaign on television advertising their new genius way of selling swimwear. so then i was over it.

the problem is i now have ample bottoms (ha look, i made a pun) but only scant tops (i spent a lot of time in Miami Beach, you see), and of the few tops i have, somehow i keep losing them. anyhoo, my point is i lost so many tops that sometime last year i popped into an American Apparel in South Beach and picked one up last minute. it’s made pretty poorly i gotta say, i almost can’t even believe it. but, that’s what you get for 24 bucks i guess. i keep meaning to make myself more tops but i never seem to have the time. i’m just sayin.