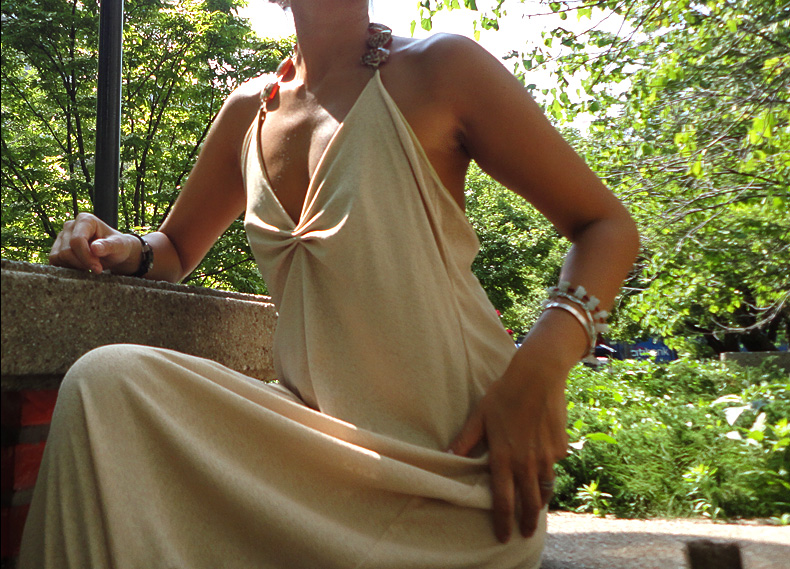 hey, can somebody tell me: what is the deal with fucking eggplant parmesan? okay seriously now. once upon a time there was this place called Gonzo on 13th St which, aside from having a really awesome pizza, made the bestest eggplant parmesan in the world. but for some reason, the owner decided she wasn’t going to serve it anymore, despite their regular customers clamoring for it constantly (according to the staff). well, Gonzo has since closed down forever, go figure.

but it didn’t matter, because NYC still had Fabio Trabocchi then, who made the absolute bestest eggplant parmesan in the world during his very short stint at Villa Pacri. so on occasion, despite its location in the third ring of hell, i sometimes dragged my ass alls the way to Villa Pacri just to have that eggplant.

of course now the great Fabio Trabocchi has left NYC, he’s opened a new place back at his old DC stomping grounds. and evidently, the eggplant went with him. although the manager agreed with me and even went so far as to have me speak to the new chef, the new chef at Villa Pacri has "changed the menu for the season," and intends to replace the eggplant parmesan with "maybe a lasagna or something" instead. is lasagna more summery than eggplant all of a sudden? the fuck i know.

the (appetizer) dish used to consist of all of like maybe four thin slices of eggplant— for a whopping $16. and yet, just like the genius mastermind owner of Gonzo, Villa Pacri has taken it off the menu.