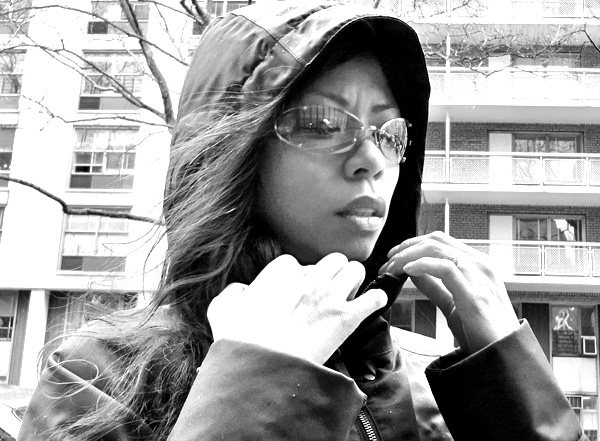 the other great thing about cool snow riding gear? it’s all 100% waterproof.

who was it that said, "there’s no such thing as bad weather, there’s just one being ill-prepared" —was it that Blackwell guy? whatever, he was kinda full of shit anyways, but you get the picture.