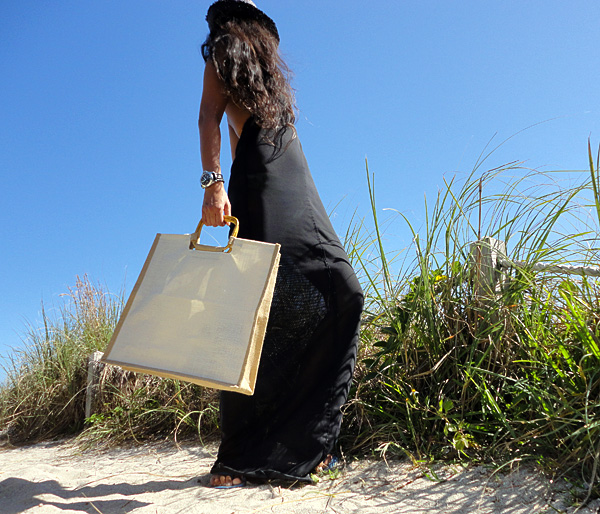 i love Miami. true, i grew to hate it when i lived here in the winter of 1992, but what can i say. it’s a great place to visit…

although currently my new favorite hotels are The W and The Setai, they were both entirely booked up due to the big annual boat show. so back to The Raleigh it was— ah, the memories. the poor Raleigh isn’t quite the same now as back in the golden olden Andre Balazs days, but it’s still a special little gem.

late breakfast by the pool; met friends for dinner at Prime 112 (even though i kinda can’t stand that place).