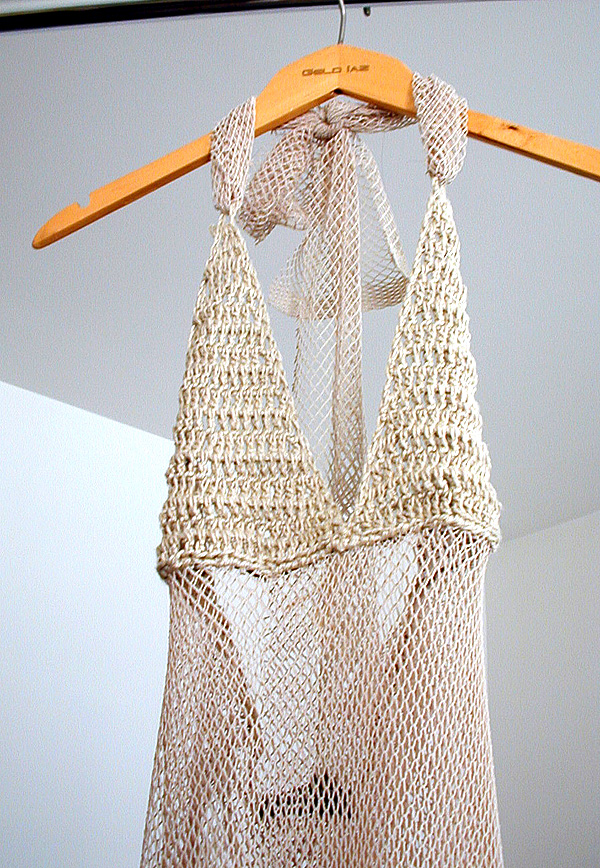 was feeling under the weather yesterday, so just stayed in. only ventured out to the drugstore, but i certainly wouldn’t want to bore you with the get-up i rocked at Duane Reade. dug out these old photos instead, the ones which were featured in that SoJones article, in case you missed it or want a closer look or something. i replaced the beach chair one (with the rejects) cuz that one’s totally played-out anyways, i chose it for my Facebook® profile back when Gawker still allowed commentator log-in via farcebook (because they banned my longtime commentator "handle," remember?)— it was the only one i had that i thought most capably implied "oh go fuck yourself." believe me, as a Gawker "commenter" it’s best to be as preemptive as possible (because most of their "regular" commenters are assholes). it’s still my Farcebook profile picture but only because i’m too lazy to mess with that stuff.

sigh, seeing these pictures makes me think it’s time to escape this interminable antarctic tundra. oh yah, it’s Fashion Week. another great reason to get the hells out of Dodge. ahaa hah haa oh what a Fashion lover i am.