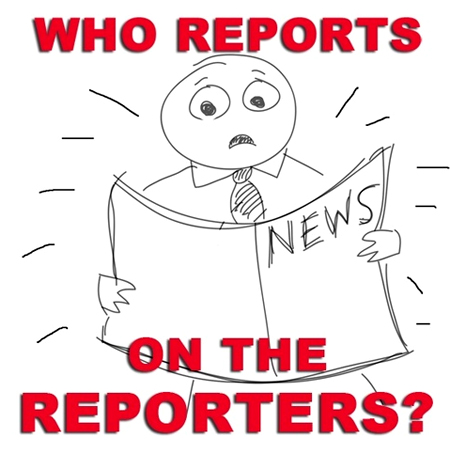 The following comment regarding the persistent harassment and death-threats by a New York Times staffer against author Abbe Diaz, for unveiling Times/Gawker journalistic misconduct, was removed from New York magazine’s feedback section:

"This might seem like a strange, mafia-ish argument to a non-JOURNALIST, but within the small world of MEDIA — particularly within the even smaller world of younger, less job-secure JOURNALISTS — it makes sense for at least two reasons."

"… all of us who have had such concerns remain liars by omission."

"… the fraud could have been uncovered sooner, potentially forestalling a great deal of the disruption it inflicted on various careers and on JOURNALISM as a whole."

I hope you’re paying attention New York Times (and New York magazine). Because when your media scandal finally emerges in the mainstream, it’s probably gonna look a lot like this.

By the way, is there a "cesspool… 4chan of" the Media? Asking for a friend.

The above commentary was deleted from New York magazine’s comment section, under the article, "How a Graduate Student Reluctantly Uncovered a Huge Scientific Fraud."

It was originally posted as the last and topmost comment within the public discussion and was screen-captured immediately following its submission. It garnered attention from New York magazine’s readers, bringing a signifcant amount of traffic to this website before New York magazine deleted it, in under 24 hours.

It’s worth noting that when New York magazine deletes a comment, it usually leaves a message in its place reading, "This comment has been removed by moderators for being inappropriate." No such notification was given in this case.

This is not the first time that New York magazine has engaged in censorship toward author Abbe Diaz:
– In 2008, Diaz’s rebuttal was deleted from the comment section of its Grubstreet blog despite Diaz being the main subject of a flagrantly biased and disparaging report.
– In 2013, Diaz’s responses were also deleted from libelous New York magazine "reportage" that blindly reiterated a reprehensibly erroneous New York Post article regarding the businesses of Diaz’s husband. It was the second time that New York magazine had mistakenly reported gross inaccuracies, completely ignoring the facts contained in official New York State and federal court transcripts.

It’s also worth noting that Diaz’s second book, PX Me – The Sequel to PX This, contains cogent evidence that New York magazine commissioned author Jay McInerney to pen a multi-page "damage-control" essay in favor of chef Jean-Georges Vongerichten, immediately following the release of PX This, Diaz’s published diary and exposé of Vongerichten’s enterprise. [Jean-Georges’s organization was later implicated in the misappropriation of workers’ tips, resulting in a class-action lawsuit and court settlement of $1.75M].

McInerney’s essay, which blatantly attempted "practically line for line," to dispel Diaz’s multiple allegations of wrongdoing perpetrated by Jean-Georges’s organization, failed to mention and/or acknowledge the existence of PX This, despite the essay’s obvious intent to mitigate Diaz’s implications. McInerney’s reportage without proper context constitutes a glaring journalistic ethical violation. The resultant cover story "advertorial" in favor of Jean-Georges, which appeared in New York magazine, was not disclosed nor delineated as such in any way.

PX Me also contains other examples of journalistic misdeeds on the part of New York magazine, including the falsification and misrepresentation of information presented in its regular and special feature stories.

** UPDATE **
New York Magazine essentially admits it censors comments regarding Abbe Diaz and the Gawker/ NY Times misconduct.
[ Here’s the screen-capture, just in case, cuz we alls know how stuff like this has the tendency to just kinda disappear at New York magazine.]

END_OF_DOCUMENT_TOKEN_TO_BE_REPLACED 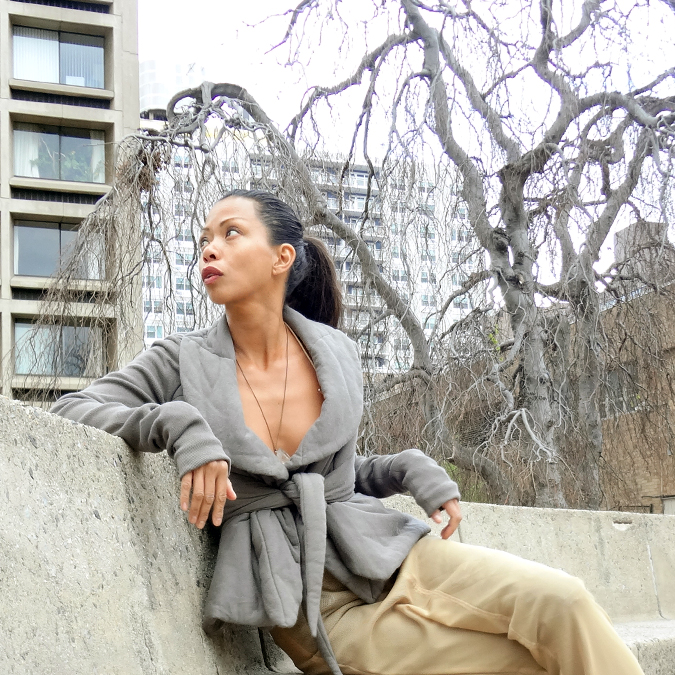 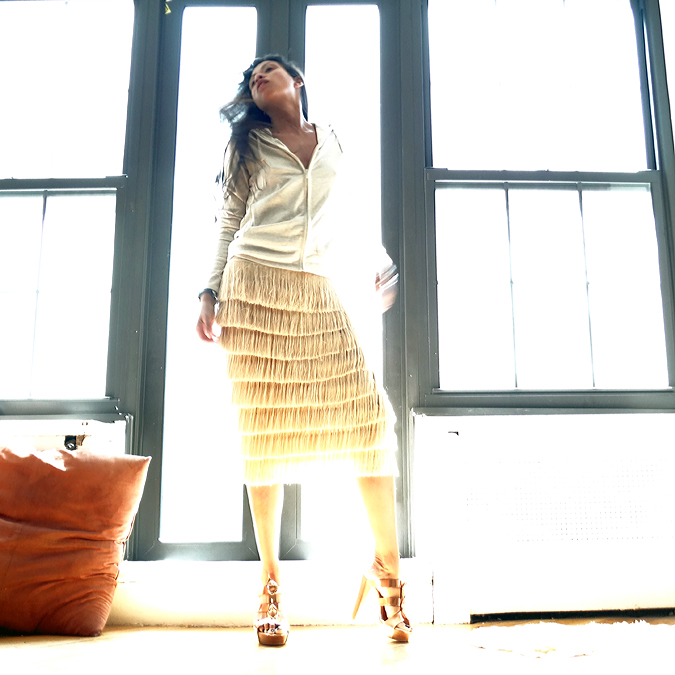 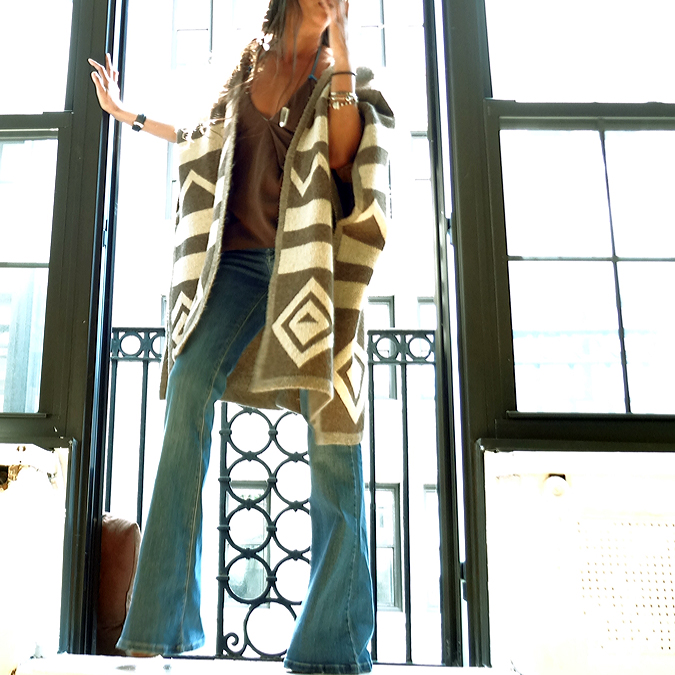 There is an obvious similarity of syntax and sentiment between these and their other more blatantly harassing messages, which were originally posted as comments to the PX This website under such pseudonyms as "Wanda Smith," "til8x8x8is4," and "Jesus Palacios." Those past messages included remarks such as [entirely sic]:

“if you don’t take your shit about Coco?? You WILL lose the bullsit you have… ll change your mind. Keep an eye on your front and your back: WHORE.
You disgusting piece of smegma. I’d go to the electric chair laughing, if I only got to kill you.”

“you keep that shit lies about Coco? you fucking bitch. you twat. wannaget raped?“

“Keep talking about Coco Henson Scales. You must think actions doon’t have consequences"

Married a millionaire, my ass... Turning tricks for old men… Please. Just kill yourself. Make the world a better place.” 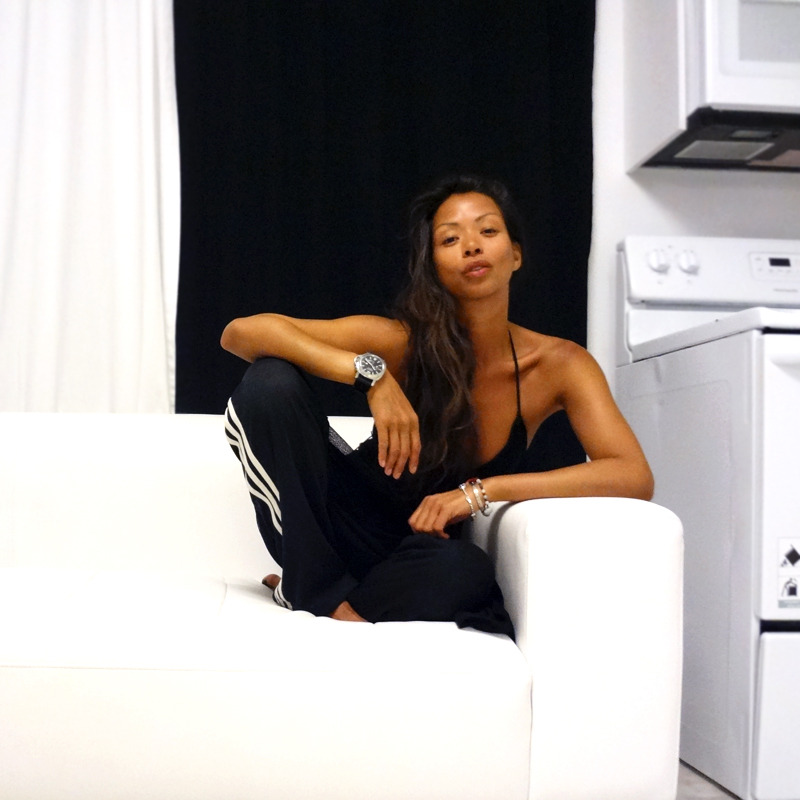