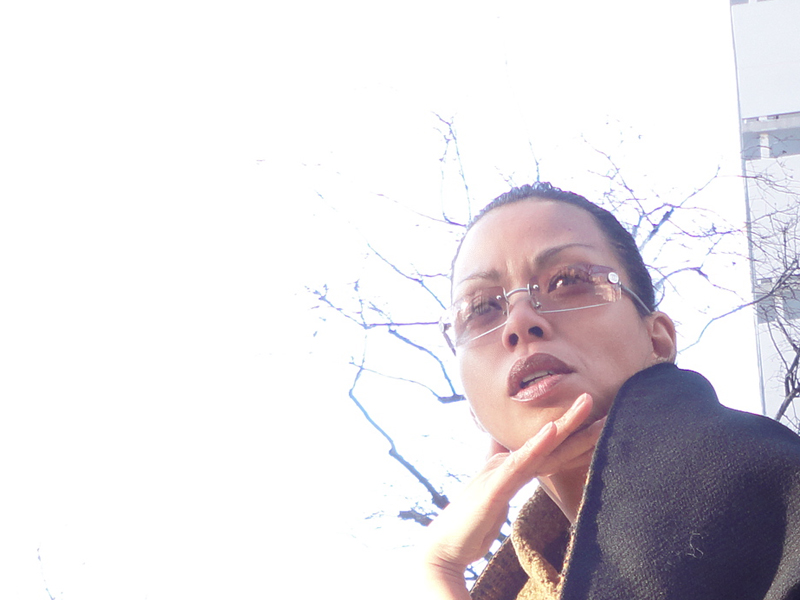 somebody asked me, “so when’s the third book?” and i remember responding “it starts from tonight.”