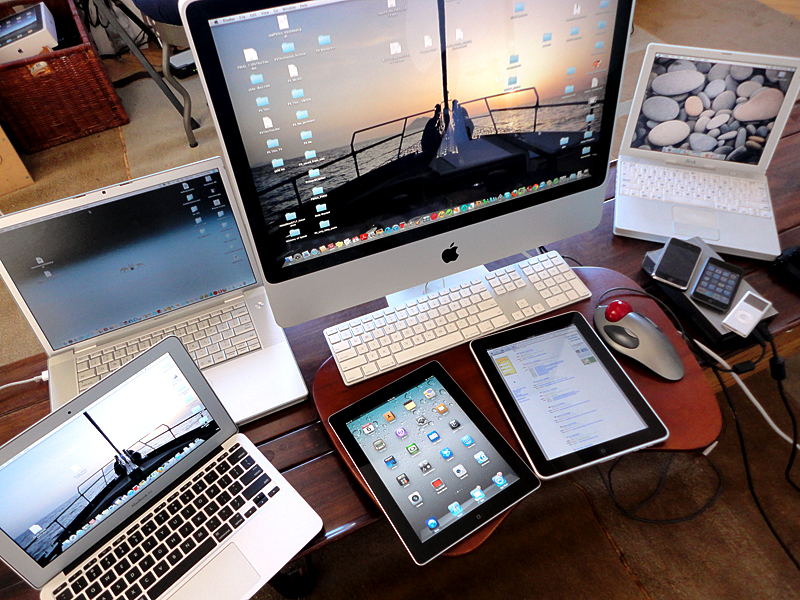 "… I later purchased an Apple computer, and it was with that machine and others that I used to create everything I’ve done since then. Yes, they were more expensive, but greatness has a cost. If it weren’t for the innovations of Steve Jobs, much of the last 16 years for me may never have happened in the way they did. I honor and respect a legend, someone who will go down in history as one of the greatest inventors the world has ever known. Like every technology executive, Steve Jobs inspired me to lead, but to also be firm with your beliefs. What I will miss the most are those stories of a decision maker whose instinct shaped the world we know today." – my friend (and inspiration), Tony Zeoli, founder: netmix.com

"and this is how i roll." – abbe diaz, commercial artist / designer / author ; pxthis.com / abbediaz.com / geld-iaz.com

One thought on “jobs.”