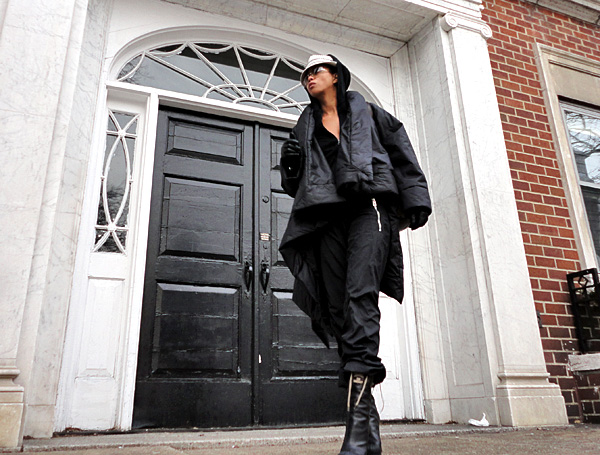 when i graduated from college in 1990, i gave up black. it came to me in an epiphany one day when i opened up my closet and saw nothing but typical teenage despondence. and so for decades afterward i turned my back on black, i hardly ever went near the pigment except in the Spring of 1997 when Tom Ford and Donna Karan had practically every discerning client of mine desperately begging for it. then sometime around 2009, in the midst of a seemingly pointless never-ending war, the global economic and financial-systems meltdown, and persistent corruption in the government of the most powerful nation in the world, somehow black became appealing to me again. last year, in 2010, nearly every single article of clothing i purchased was black. go figure. if this brutal winter ever lets up, it might be time to live in color again.